I have been working on an app which produces long exposure effect. As of now, we are almost ready with the free version of the app. For this, I got some feedback from some of the users. One of them said that we should make the action bar transparent and since it’s a camera app, it’d look great if it’s interface looked similar to that of Google Camera app. We are nowhere near that app, but we thought of giving it a try. Plus, making the Action Bar transparent gives more space for the camera preview.

To make this happen, I looked around a lot. Found many answers on stackoverflow, but none of them really worked. But it was a simple solution.

Following are some files that I changed.

I may have repeated things here.

This may not have played a role in it.

Now, this is the most important part. I spent over an hour to make it transparent and this was the solution. 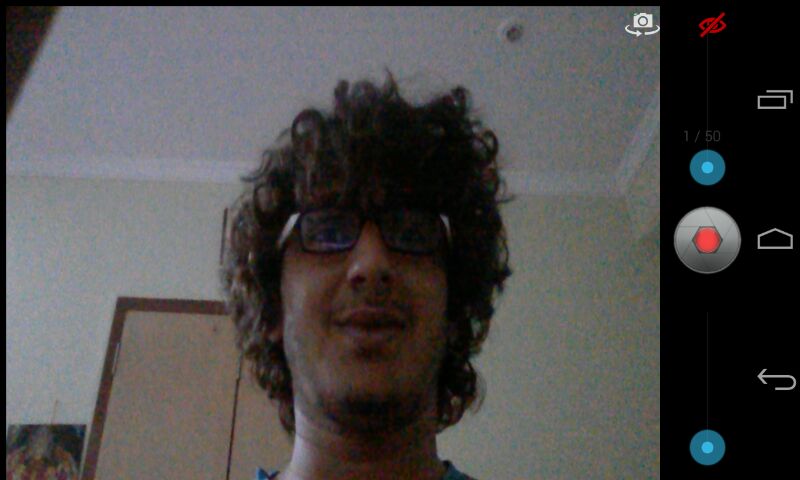 Low light and low res of the front camera. Still working on the UI.